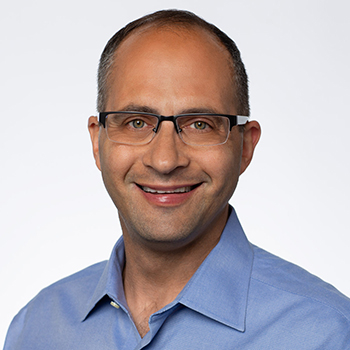 Dr. Shaywitz is chief medical officer at Aspa Therapeutics and chief medical officer-in-residence at BridgeBio. Previously, he worked for five years at BioMarin Pharmaceutical, where he served as an executive director in the clinical sciences group. While at BioMarin, Dr. Shaywitz developed, designed and led natural history and clinical studies for a rare and debilitating pediatric neurodegenerative disease known as Sanfilippo Syndrome Type B. In addition, he played a key role in developing programs to treat a broad range of diseases including achondroplasia, endocrinologic disorders, Morquio A syndrome and other lysosomal storage disorders. During his tenure at BioMarin, he also worked closely with research and business development teams to broaden the company’s pre-clinical and clinical pipeline. Before joining BioMarin, Dr. Shaywitz spent four years with Amgen’s early clinical development group, focused on advancing promising diabetes and metabolism agents into the clinic. He received his MD and PhD degrees from Harvard Medical School and trained in adult medicine at Massachusetts General Hospital. He subsequently went on to pursue a fellowship in endocrinology, diabetes and metabolism jointly at the Beth Israel-Deaconess Medical Center and Joslin Diabetes Center, both in Boston, where he concurrently pursued postdoctoral studies in molecular physiology.